What is glucose used for in the body?

Every cell in your body requires fuel in order to carry out their metabolic function. Glucose is essential in powering your muscles, brain and other cells. It is your body's preferred source of energy. That's why glucose is actually on the World Health Organization’s “List of Essential Medicines”, the most important medicinal ingredients needed in a basic health system!

Lift contains a type of glucose known as d-glucose (the 'd' denotes the chemical name and structure known as dextrose monohydrate or simply dextrose / dextro). This is the form of glucose that is most widely found in nature.

The glucose in Lift products is in a 'ready to use' form. This means it doesn't need to be digested before it gets to work. Lift is often absorbed through your gums and cheeks. This is how it gets to work fast! 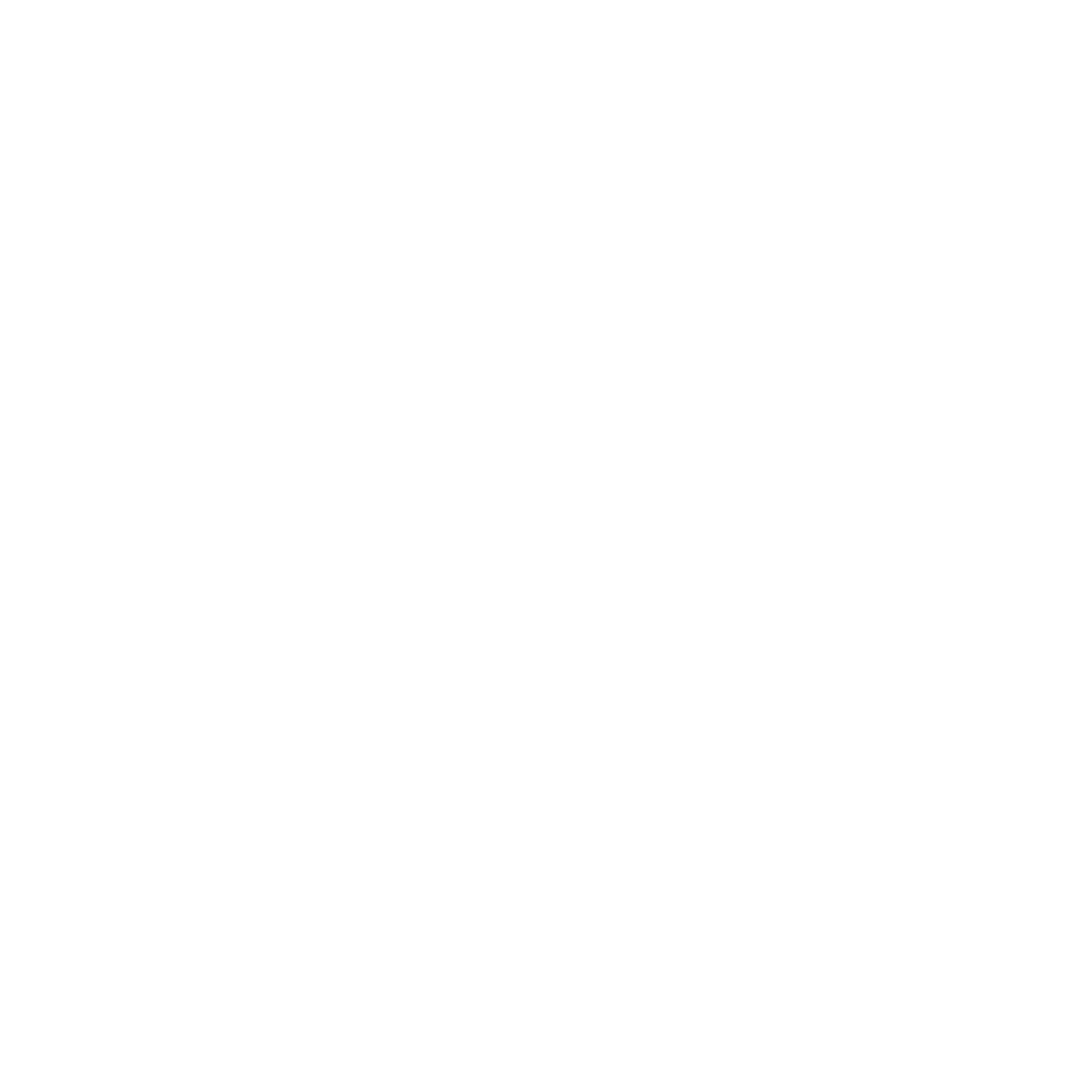 A significant drop in blood glucose typically causes symptoms of hypoglycemia (also known as a 'hypo') relatively quickly, because of the brain's dependence on a constant glucose supply.

The combination of low blood glucose and/or too much insulin often leads to signs and symptoms, including:

The risk of Hypoglycemia is generally said to be higher in those people taking medication to lower blood glucose levels (e.g. people who inject insulin or take other medication).
Glucose supplements play a really important roll by providing a fast acting, measured dose to help quickly increase blood glucose levels in a controlled predictable way.

A high blood glucose level, or hyperglycemia (also known as a 'hyper'), may or may not cause obvious symptoms.
In people with diabetes, the combination of high blood glucose and lack of insulin often leads to signs and symptoms, including: excessive thirst and hunger, unintentional weight loss, lack of energy, increased urination. 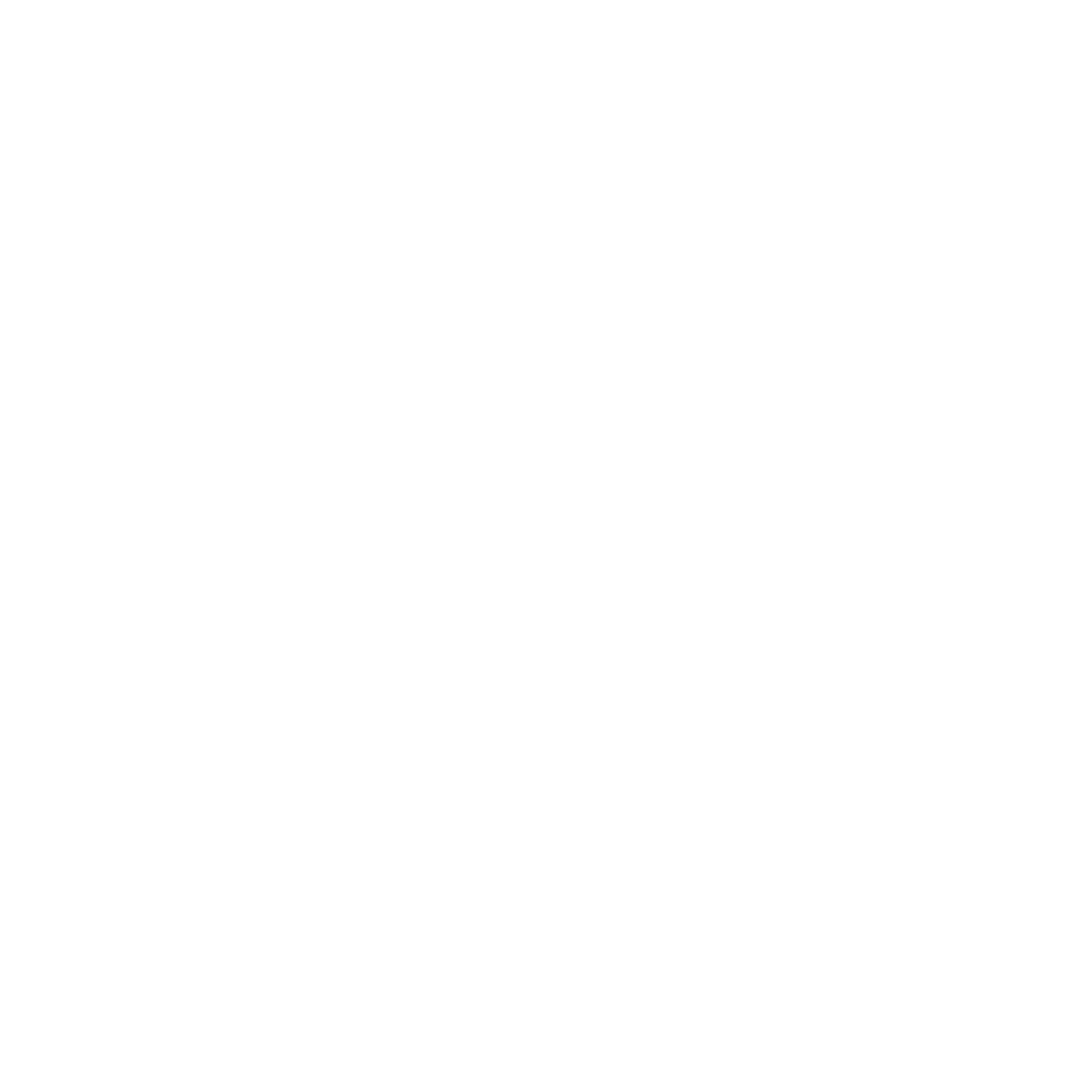 Glucose and your brain

Normally the brain relies exclusively on glucose to meet it's energy needs. The brain uses a relatively high proportion of the body's energy. Because of this demand and it's inability to store glucose, the brain needs a constant supply to function properly. Under normal circumstances, the body has a range of clever ways it manages blood glucose levels. If there is a significant drop in blood glucose (hypoglycemia), brain functionality can begin to fail. Symptoms of this can include dizziness, confusion, headache, lack of focus, irritability, poor coordination and slurred speech. 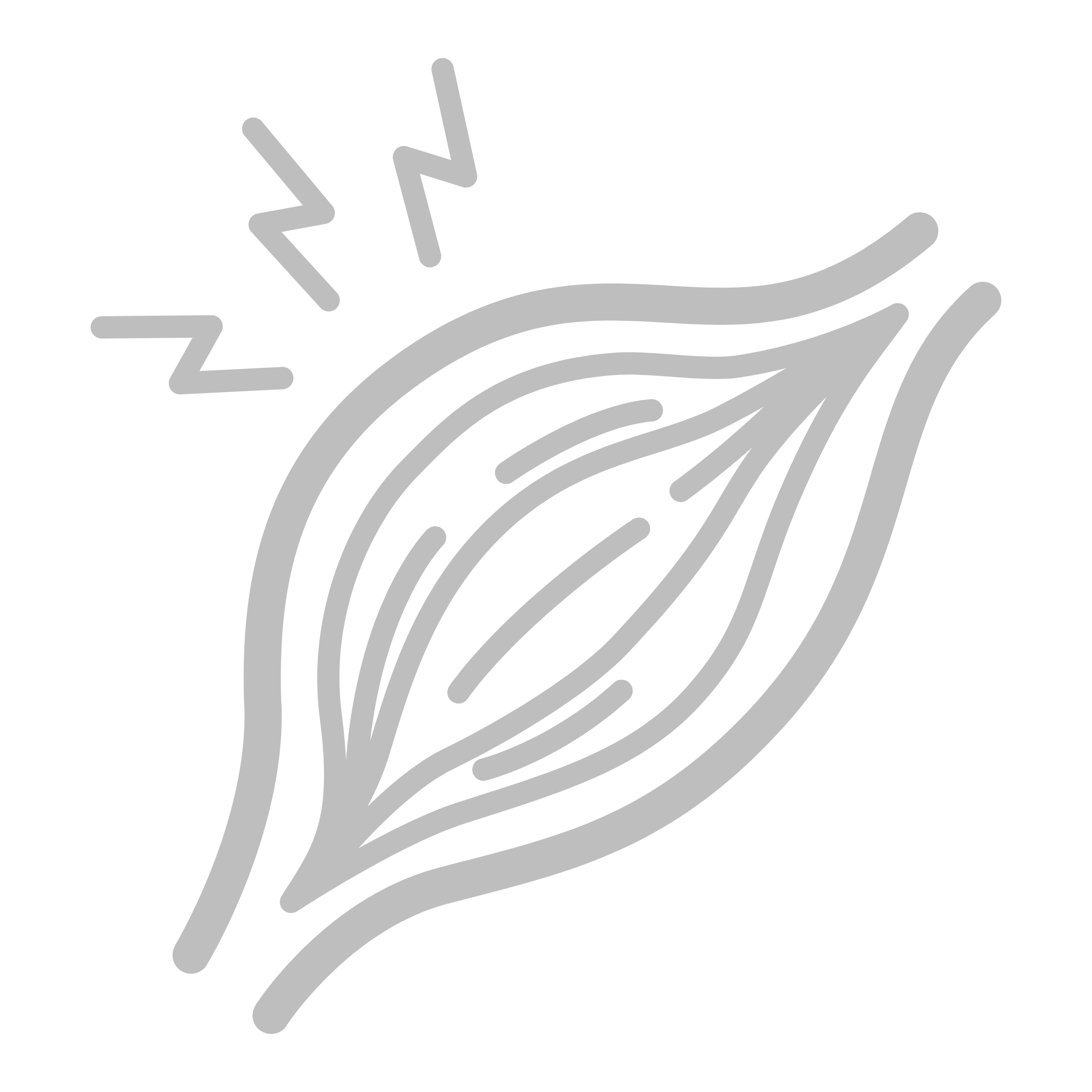 Around 30 to 40% of total body weight is made up of the skeletal muscles (muscles directly connected to the skeleton). This can vary from men to women, as well as by age and general level of fitness. These muscles are used to move the limbs and use a lot of energy during exercise. Unlike the brain, these muscles can store blood sugar in the shape of glycogen, which is then rapidly broken down for use during physical exertion. As they use this energy they can absorb more glucose through the bloodstream. It is possible for these muscles to burn fat-derived molecules once the glucose stores have been exhausted. However this is less efficient and can lead to a sudden feeling of fatigue (aka hitting the wall).